"creating a community where everyone thrives and the unfamed sheroes | heroes voices are heard". Deborah Matthews 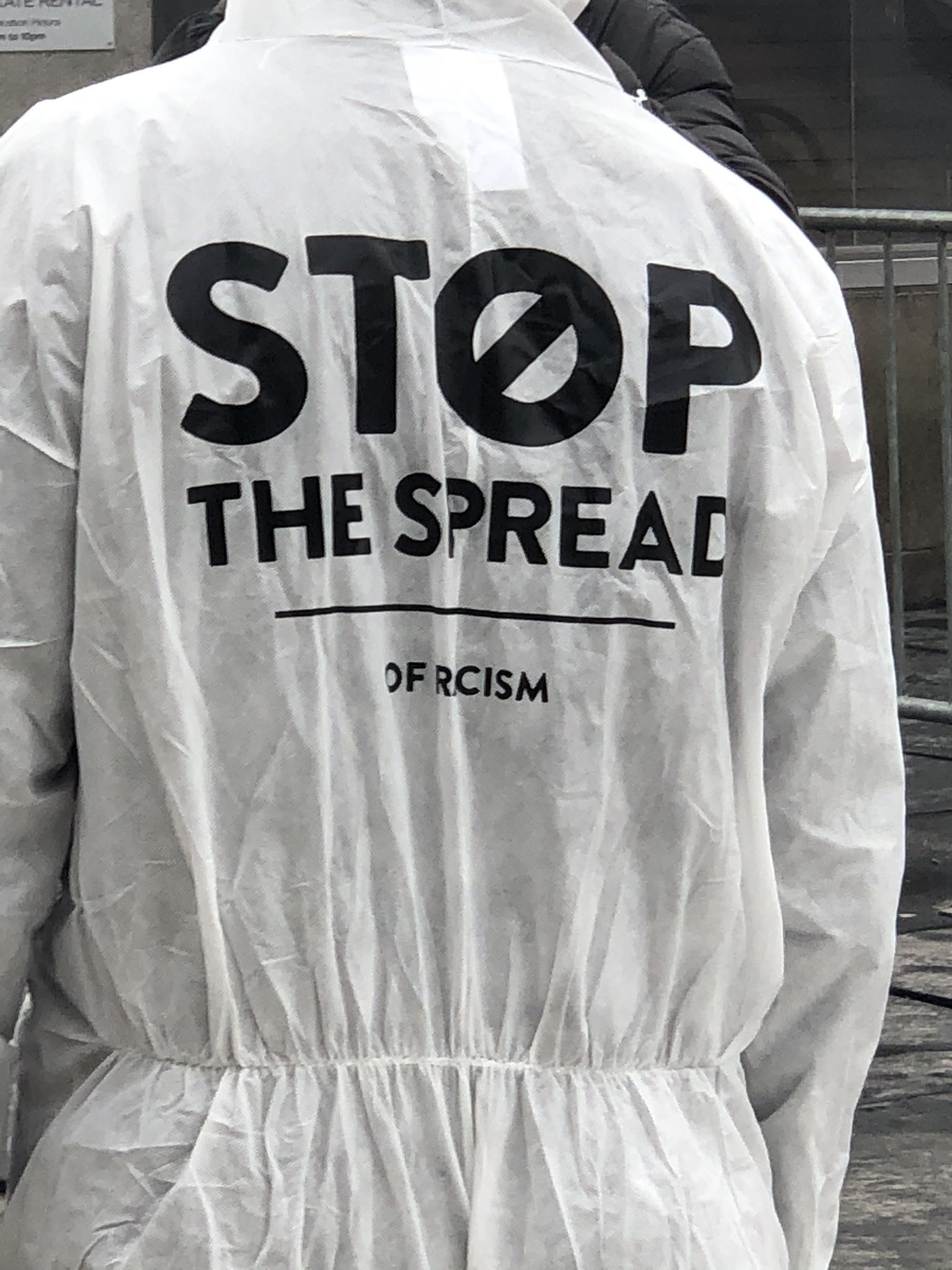 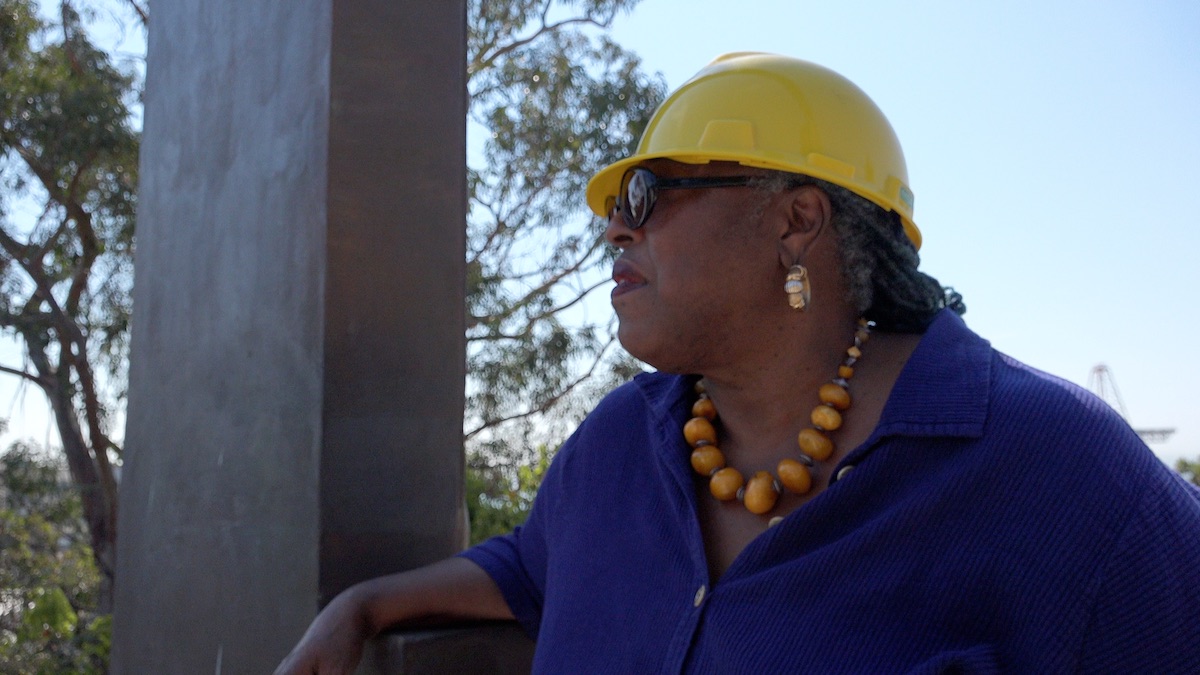 Alice Walker "Go to the Places that Scare You"
Read More 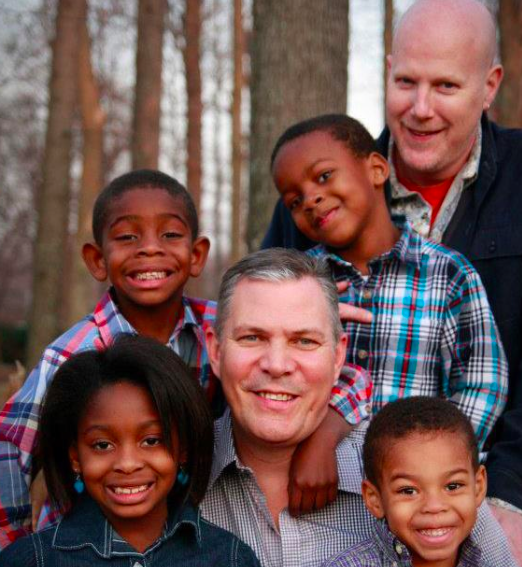 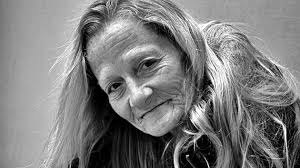 The Shockingly, Simple Way to End Being Homeless
Read More 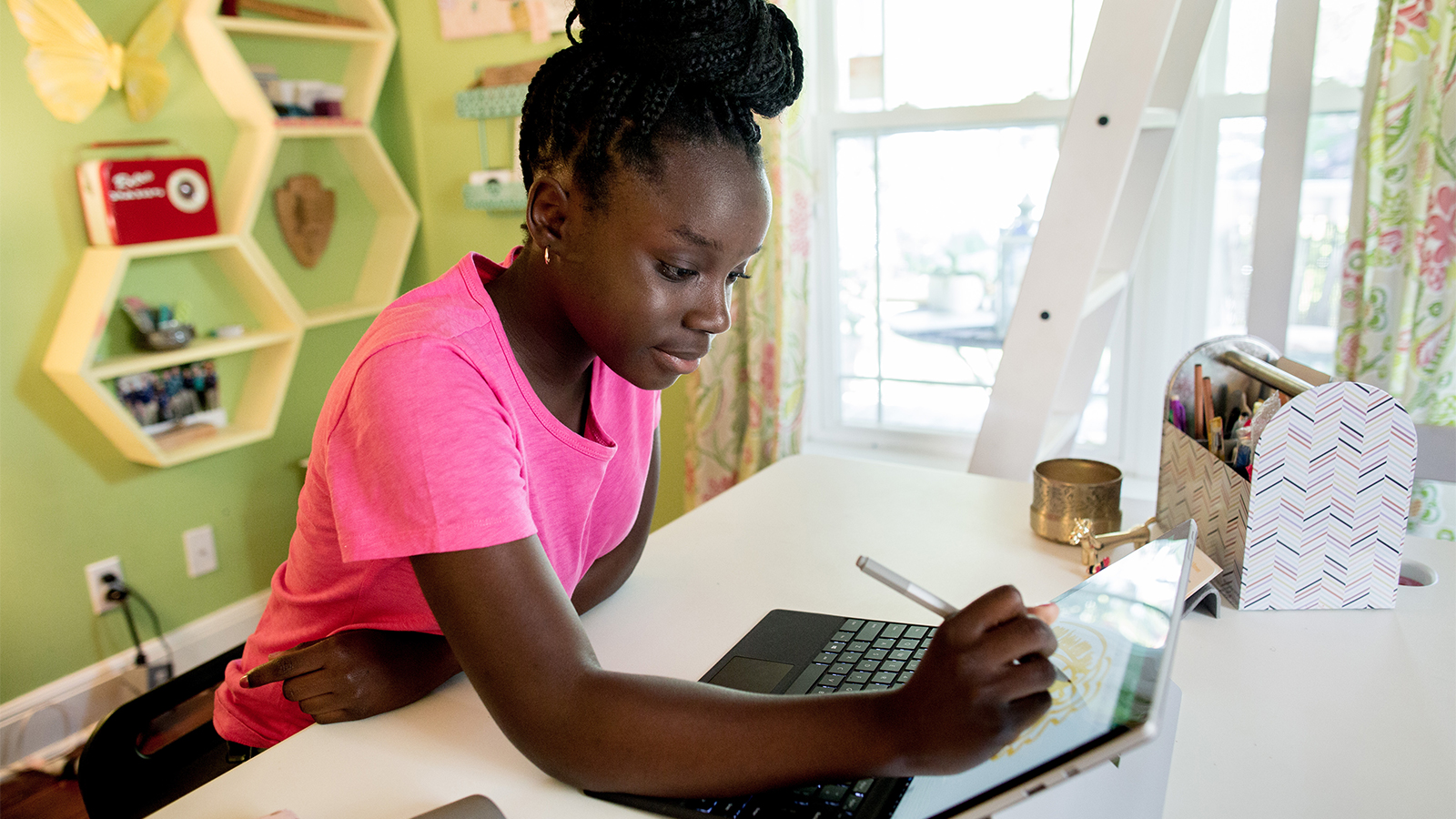 Lauv wants to know what’s on your mind
Read More

• Today in America, there is a mass shooting where four or more people are shot almost every day. Since January 1, 2014, there have been 1052 mass shootings, killing 1347, injuring 3817, and traumatizing countless others.
• As of today, the total number of gun violence incidents in the U.S. in 2015 is 48,746, with 12,340 deaths and 24,929 injured.
• The number of violent crimes in the U.S. was 1,165,382 in 2014 , and the murder rate is rising in over 30 US cities this year.
• Black Friday this year, 2015, was the biggest day in gun sales in U.S. history. Gun and ammunition sales in the U.S. today top $11 Billion a year. With 3.5 million new guns made every year, the number of guns in the US today is estimated at 380 million (larger than the population).
• This is happening in a year when tensions between the police and communities of color in the U.S are extremely high due to police shootings of unarmed Black youth, and the number of police officers charged with murder or manslaughter for on-duty shootings tripling.
• The US also has the highest prison population of any nation in the world (the U.S. has 5% of the world’s population and 25% of the world’s prison population) with approximately 2.4 million prisoners (1 in 3 Americans have a criminal record). The two largest for-profit prison companies in the United States – GEO and Corrections Corporation of America – make a combined $3.3 billion in annual revenues.
• Of ethnic groups, African Americans, Puerto Rican Americans, and American Indian Natives have some of the highest rates of incarceration. Muslims currently comprise 15% of our prison population, even though they comprise less than 1% of the U.S. population. Not coincidentally, the number of U.S. citizens joining ISIL has doubled in one year.
• The general American population is more fundamentalist today than the average European population. Fifty-seven percent of the general American population believes that “right and wrong in U.S. law should be based on God’s laws”. Levels of religious fundamentalism among Muslims and Christians in the U.S. are nearly identical.