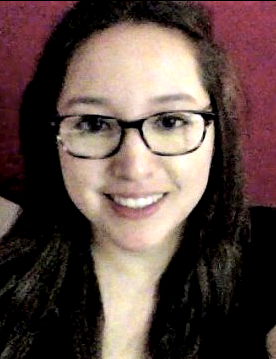 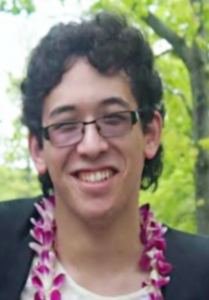 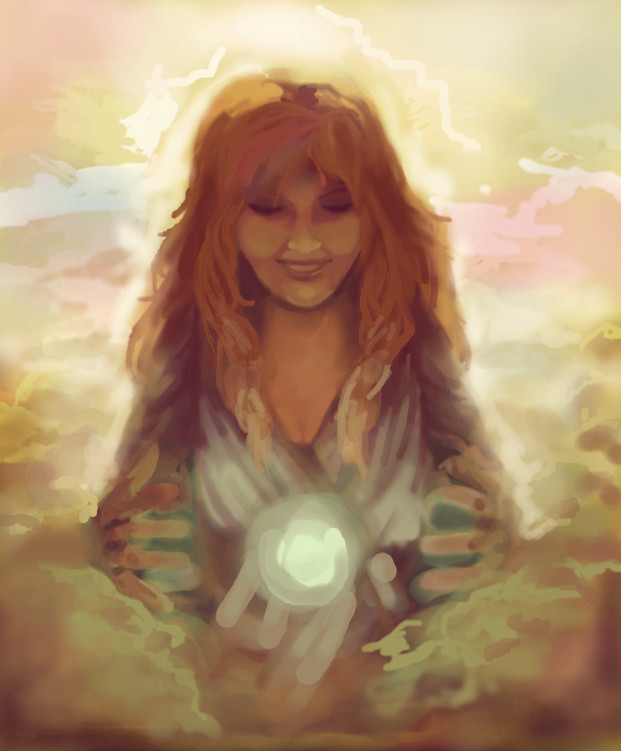 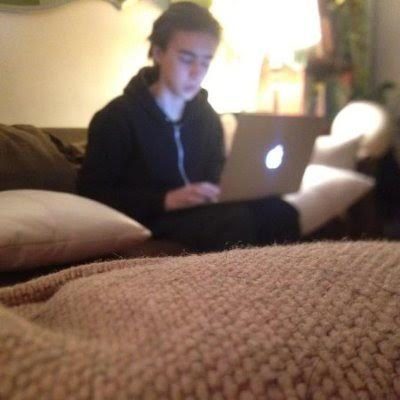 I am very interested in helping to organize communities for the sake of helping people understand their area better and allow them the opportunity to take advantage of it to the greatest extent. In my experience, I have missed out on a lot of events because I simply wasn’t aware of there existence. I think it is vital that people get to know their community and work together on various projects to meet community goals. I hope that through focused blogging and journalizing, I can bring light to local problems. . 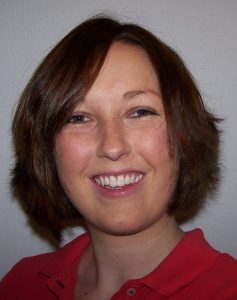 I became interested in volunteering/interning for Deborah’s Spotlight because I am passionate about ending violence against women and this seemed like a great opportunity to channel that passion.  I like that this organization focuses on empowerment by creating an environment where everyone thrives and giving a voice to those would not have had the opportunity in any other space.  I also love coordinating events and I am looking forward to helping organize future events that support the mission of Deborah’s Spotlight.  Overall, I am excited to bring 10 years of practical and research experience in domestic and sexual violence to Deborah’s Spotlight. 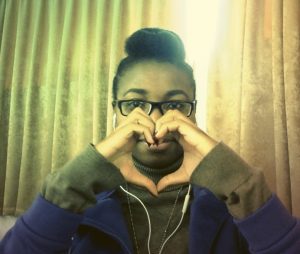 A person at a time. I live in China and appreciate virtually working with deborahSpotlight.

We celebrate men and women all around the world whose courage was able to inspire entire generations and bring social change. We remember these brave souls as people who lead movements, we hail them modern day heroes. What we are really lauding is groups of people who cared about others as much as they did themselves. The boldness of love for others that required work. The type of devotion to community that made it impossible for them to ignore the underrepresented and underserved. They were simple men and women who cared enough to simply do something. They were supported by people who felt the same and were able to organize and come together to fight the good fight.

Change is never brought on by a single person but a collection of people who come together to do what they can with what they have. DSL is a community of people that tries to bring change where they can in small but certainly not inconsequential ways. It is a culture of people that seek to encourage and equip members in the community who are often left out. It is not a huge call to bring about extreme changes, but believes in investment in people. One changed man, is a changed world for they are part of it. DSL believes in bringing change one person at a time.  DSL seeks to provide help in housing education, financial wellness as well as job training for the underemployed, unemployed and formerly incarcerated. DSL is an open invitation to those who do want to make a difference with what they have and opens its arms to all members of the society to find a place to be involved as we make the world more of a home for all of us. DSL is where we all have a place in the great tapestry of life.

I volunteer because I care. I hold the well being of this planet and the people here in high regard. As a current student at Unity College, America’s Environmental College, I view meaningful work as of the utmost priority.

George Bernard Shaw once famously said, “Life isn’t about finding yourself. It’s about creating yourself.” It is my intention to create myself while also being engaged with the real world, conscious of the injustices in this reality, and committed to working towards a better future. Ultimately, I aspire to use my passion for creation and for the arts to be a positive contribution to this world, so I am here, writing for this worthy cause.

\Hi, my name is Ningxin Yang and I am a sophomore studying International Studies and Applied Mathematics at Johns Hopkins University. Born and raised up in China for the first 17 years of my life, I have witnessed so many times that people keep fighting hard for what has been taken granted here in the United States. Events taking place around me have always provoked me to think a lot, adding in my past experience of growing up in a totally different world and traveling in over 20 countries. I want to share my thoughts on what is going on in my community as well as in the world and DeborahSpotlight provides me with the best platform to do so. I truly resonate with the goal of “creating a community where the unfamed sheroes/heroes voices are heard”. And I firmly believe that through actively seeking for the exchange and debates of ideas, we can better understand what is going on around us as well as ourselves. 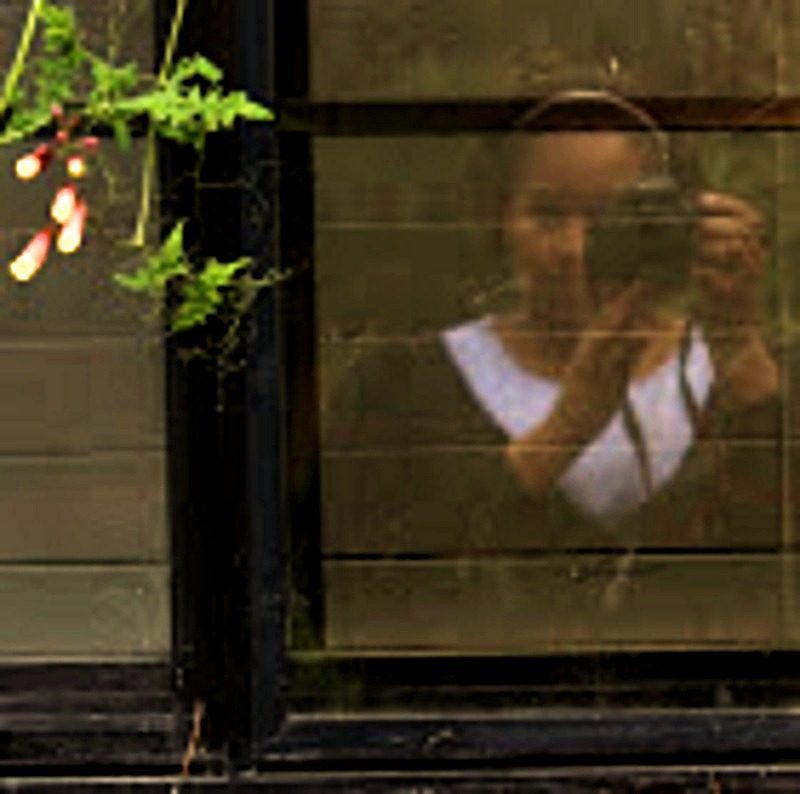 Eric’s car sputters, he manages to pull over before it dies.

He tries the ignition. Nothing.
Frustrated, he hits the wheel and runs his hand through his
hair. He pops open the glove compartment and freezes.
A small bag of white powder sits there, inviting him in.
Eric leans back, staring at the bag. He runs his fingers
through his hair again and looks back. His guitar case sits
in the back seat. He grabs it and exits the car.
He makes it two feet before turning back, opens the
passenger’s door and grabbing the bag as well. He pockets it
and sets off down the street.
A musical note RINGS out making Eric pause. He looks back
toward the car and over a steep hill leading into the woods.
The musical note RINGS out again follow by a little girl’s LAUGH

From a young age, the inequalities in life have been readily apparent to me. Almost as soon as I recognized them, I wanted to do my part in helping correct them. Community First is the next step in this goal of mine. I want to do my part to help individuals in need wherever they may be. In volunteering my time to better the lives of other, I can help relieve the burden that others may struggle under and ultimately do my part in brightening the future of this country.

One of the best ways to learn about your field of study from a real-world perspective is through internships. While the classroom focuses mainly on imparting important information, there’s something different and exciting about implementing that information with real clients , customers and intern team members.

Give your very best. Feel your purpose.

Help us to create a world where diversity and inclusion are celebrated. 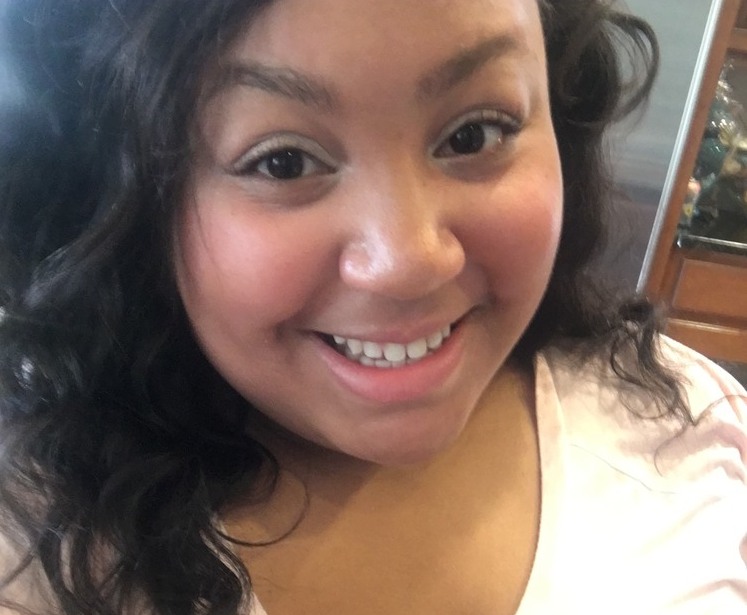 From a young age, the inequalities in life have been readily apparent to me. Almost as soon as I recognized them, I wanted to do my part in helping correct them. Community First is the next step in this goal of mine. I want to do my part to help individuals in need wherever they may be. In volunteering my time to better the lives of other, I can help relieve the burden that others may struggle under and ultimately do my part in brightening the future of this country.

“Involving yourself in the community means taking that extra step— beyond just observing the issues from the outside, it means putting yourself intimately in the center of change. As a student activist studying Politics, I’m excited to be apart of a project that places itself right at the forefront of social progress. Writing helps me feel connected with others, and as a platform it gives myself and other writers the freedom to analyze, critique, and ultimately push our communities towards a future that better reflects our values.” 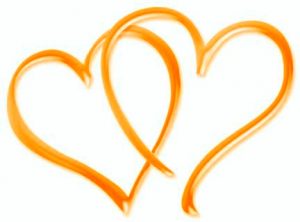 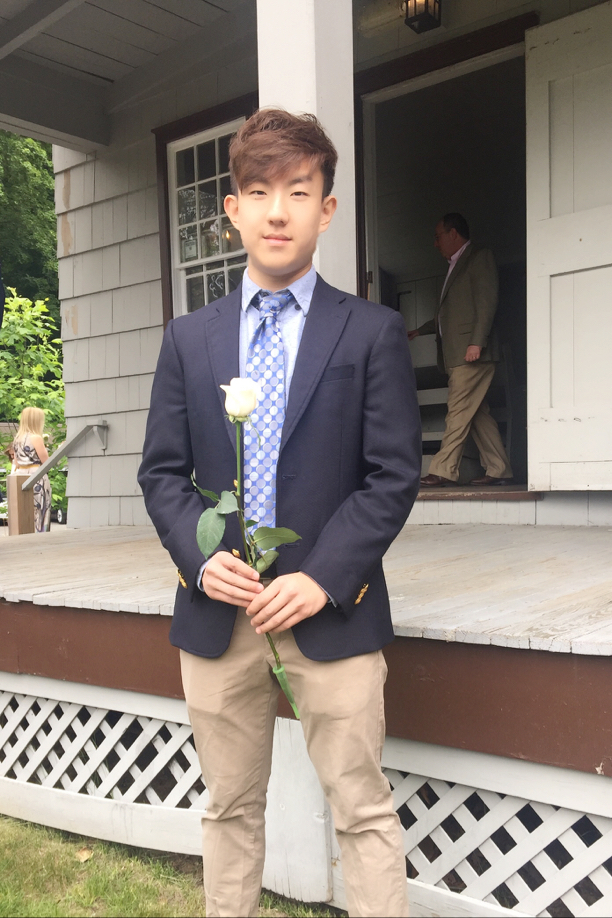 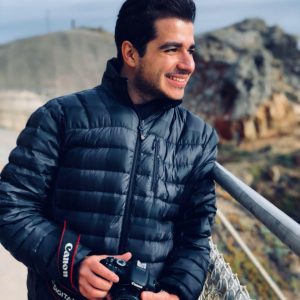