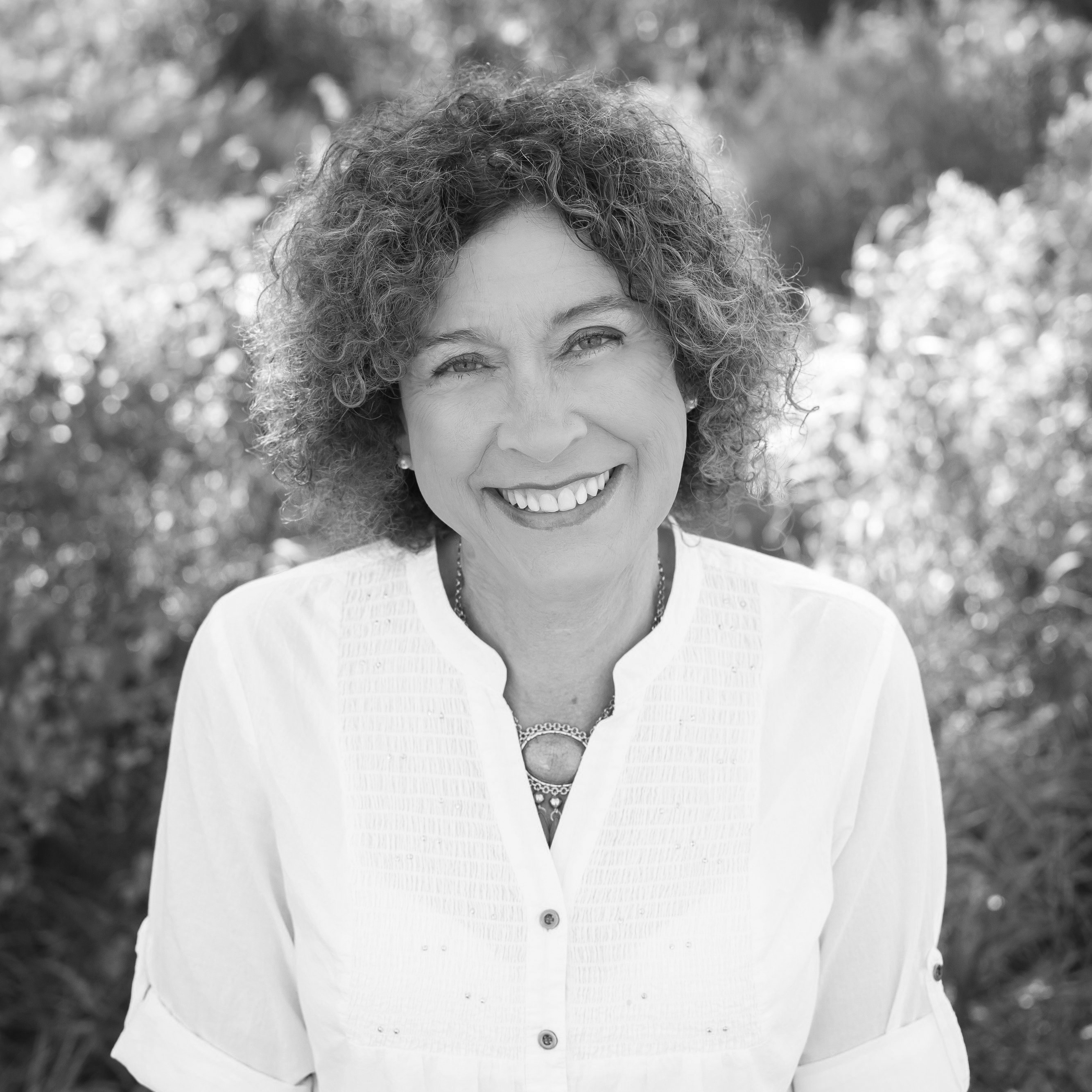 I’VE LIVED AS A MAN AND A WOMAN. HERE’S WHAT I LEARNED.

Based on her TED talk (over 1.8 million views), Dr. Paula Stone Williams speaks about her experience living as a male and as a female. Are men privileged in ways they do not understand? Do women have to work harder to be seen as leaders? Do men empower each other more than women empower each other? With humor and insight, Paula Williams answer these questions and more, using both empirical data and her experience in both genders to explore the difference between equality and equity. Attendees will hear Paula’s narrative of her journey, as well as be invited to examine their own lives for subtle and not so subtle ways in which we take in the messages of our culture and live them out in every area of our lives. Men will depart with a greater understanding of their own privilege, and the opportunities to make a difference that come along with that privilege. Women will understand the importance of standing up for themselves and working together to bring about change. Both genders will be asked to examine how we bring our privilege with us in all of our interactions.

Dr. Paula Stone Williams has two masters degrees and a doctoral degree.  Both her second master’s thesis and doctoral thesis were focused on using the DiSC Personal Profile System to identify leaders and increase team effectiveness.  The DiSC is one of the most popular and accurate predictors of workplace behavior.  Paula has given and interpreted thousands of DiSC tests over a 30-year period, and has a unique ability to help individuals and groups understand how they might work better together. After taking the test together, Paula will talk about how team members prefer to interact with others and why. She will lead the entire group in gaining an understanding of the four basic work styles and combinations thereof that determine corporate culture. Each attendee will leave with a better understanding of the other members of the team, and how they can work together to increase efficiency and effectiveness.

Over half of those who identify as LGBTQ identify with a specific religion, most as Christian. Eighty-three percent of non-religious Americans are supportive of LGBTQ equality, but only 36 percent of evangelicals are supportive. Why such a disparity between the two groups? Dr. Paula Stone Williams explains the origins of the animosity toward the LGBTQ population, and why she is convinced that positive change is coming soon. She discusses about the three major shifts taking place that will usher in this change, as well as the ongoing challenges that remain. Those who attend the workshop will leave with a greater understanding of the religious landscape, and suggestions of what they can do to bring about greater acceptance toward the LGBTQ population in America.